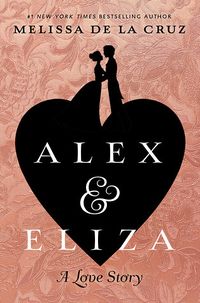 "Alex & Eliza" by Melissa de la Cruz is a young adult historical fiction novel originally published on April 11, 2017. It is the first book in the Alex & Eliza series.