Just a Girl by Becky Monson 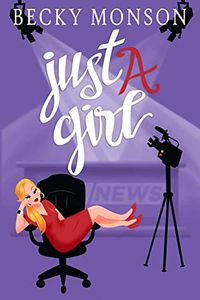 Just a Girl by Becky Monson is an chick-lit novel, originally published on August 18, 2020. It is the second book in the Just a Series.