Now I Rise by Kiersten White 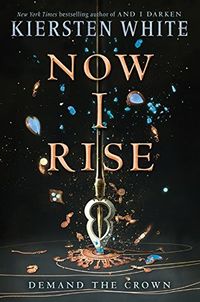 Now I Rise by Kiersten White is a young adult historical fiction fantasy novel, originally published on June 27, 2017. It is the second book in The Conqueror's Saga Trilogy.