The Abyss Surrounds Us by Emily Skrutskie 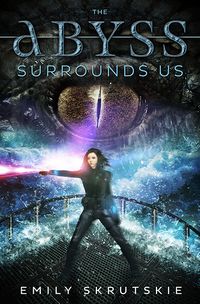