The Chocolate War by Robert Cormier

This article is about the book. For the series, see Chocolate War by Robert Cormier (series). 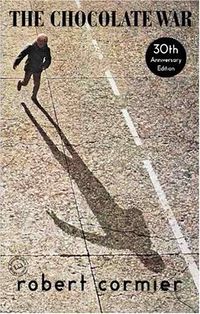