The Host by Stephenie Meyer 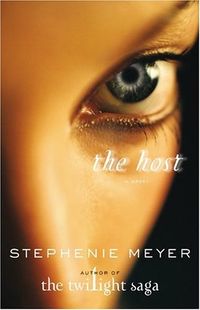 The Host by Stephenie Meyer is a young adult science fiction novel, originally published in 2008. It is the first book in The Host series.

No controversies have been added yet. To add some, click on the edit button!