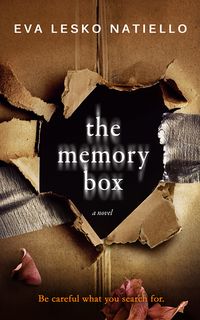 The Memory Box by Eva Lesko Natiello revolves around the story of Caroline Thompson, who discovers the obituary of her sister when Googling her maiden name — a sister she does not remember dying. It was originally published June 24, 2014.