The Secret Letters by Taryn Leigh 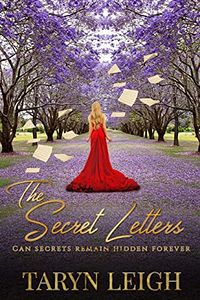 The Secret Letters by Taryn Leigh is an adult romance novel, originally published on August 9, 2020.