The Shadows by Alex North

The Shadows (The Shadow Friend) 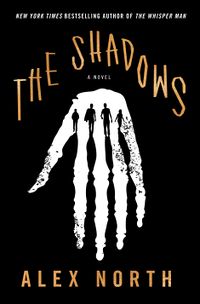 The The Shadows by Alex North is an adult thriller novel, originally published on July 7, 2020. This novel was also published under the title The Shadow Friend.