What Beauty There Is by Cory Anderson 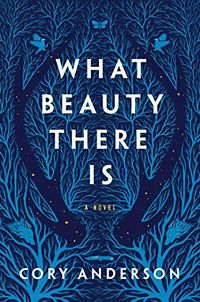