The Foxhole Court by Nora Sakavic 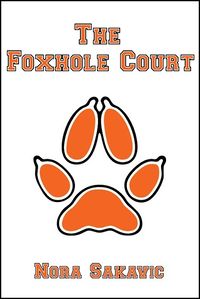 The Foxhole Court by Nora Sakavic is a new adult contemporary novel, originally published on January 15, 2013. It is the first book in the All for the Game series.