The Wrath Of Angels by John Connolly

The Wrath Of Angels 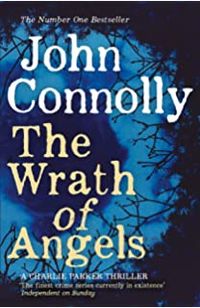 The Wrath Of Angels by John Connolly is an adult horror/mystery/thriller novel, originally published on August 30, 2012. It is the eleventh book, and twelfth installment, in the Charlie Parker series.