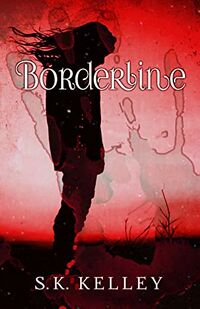 The following content warning is found on page 481 of the paperback/hardcover editions of the book and on the author’s website:

This list includes potentially sensitive or upsetting topics and themes present, mentioned, or otherwise alluded to in Sidetracked (covering all four parts), so readers can make an informed decision prior to reading. Specific context is not included here, but be aware that this information may still be considered spoilers.