Destroyer of Light by Rachel Alexander 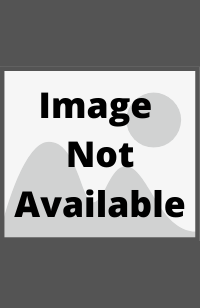 Destoryer of Light by Rachel Alexander is an adult mythological romance novel, originally published on March 20, 2016. It is the second book in the Hades & Persephone series.

This list is by no means comprehensive, and you are the best judge for what you can read.
I have divided the content warnings into three categories: