The Gilded King by Josie Jaffrey 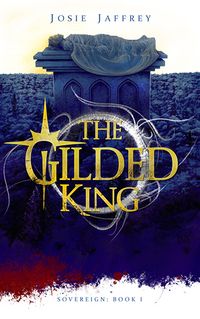 The Gilded King by Josie Jaffrey is a young adult fantasy novel, originally published on June 25, 2018. It is the first book in the Sovereign series and the seventh book in The Silverse series.